LISM A1 Air Purifier $24.92
Back to products
Next product 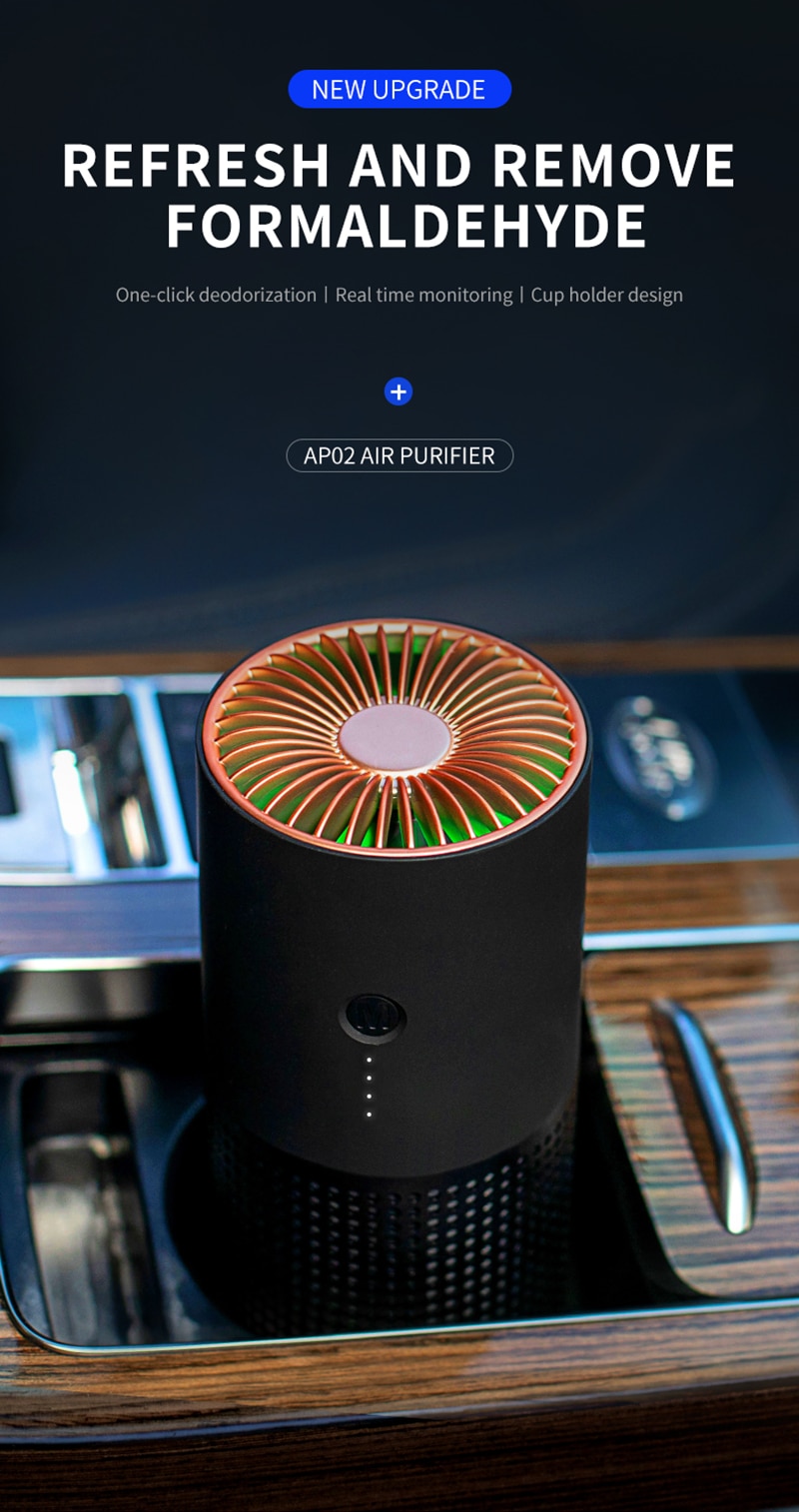 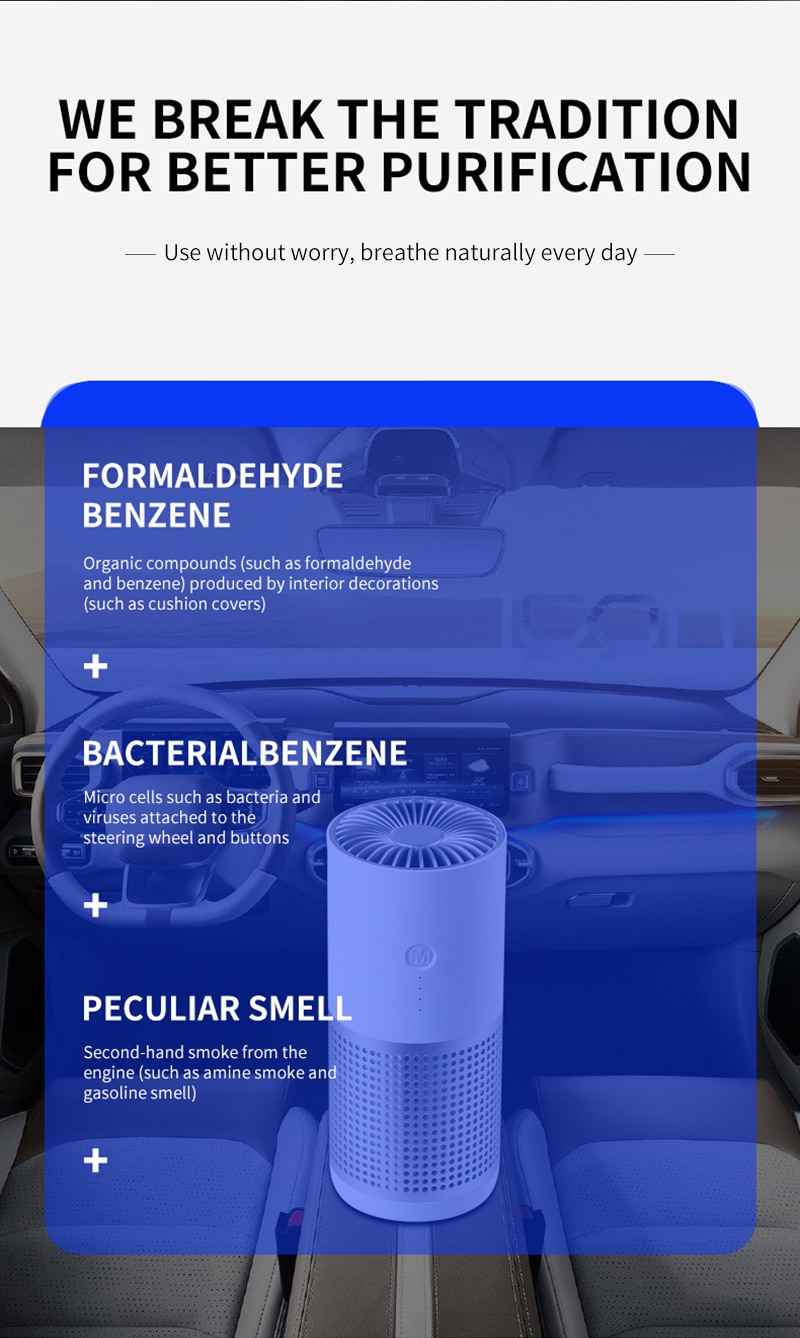